Five Star PR employs highly qualified and sought after people. Here we are. 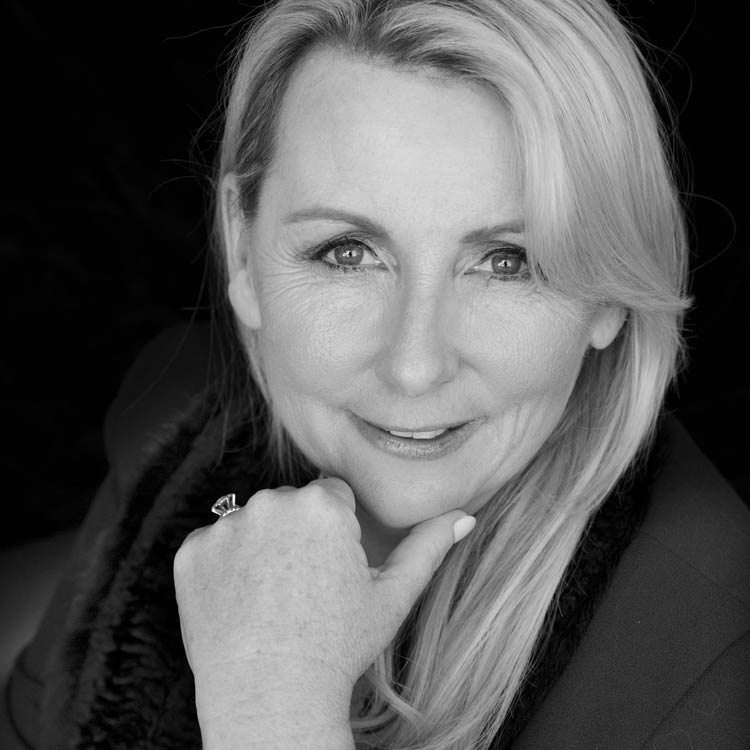 Nicole has over twenty five years writing and communications experience. Her PR experience includes roles of over 20 years in the travel industry with Malaysia Airlines (Public Relations Manager Australia and New Zealand for four years) and Countrylink State Rail (Public Relations Manager). She has also specialised in the fields of government public relations and sports marketing. In 2000, Nicole was a joint media manager of the Olympic Torch Relay Media Centre.

Nicole has served as the elected Associates’ representative on the Australian Society of Travel Writers for three consecutive years and nominated as Communicator of the Year for five consecutive years. She holds a MA (Creative Writing) from UTS, BA (Communications) with majors in Public Relations, Professional Writing and Literary Studies as well as a Graduate Diploma in Marketing Management and a Post Graduate Diploma in Literature. She has also studied French, German and Italian at university has undertaken one year of a degree course in Mandarin – written and spoken with distinction at Macquarie University. She has worked as a journalist and continues to freelance for a number of magazines.

She has been a contributor to Luxury Travel which she helped the publishers put together. She began Countrylink’s on board magazine, Escape, has held the position of Travel Editor Elle Cuisine, Australian correspondent for New Zealand’s Intravel magazine and has written for a variety of publications including the Peak (Singapore), Oyster, Luxury Travel, the Daily Telegraph and Local Government Focus. She has also held positions as the Director of Travel and Promotions at Australian Table Magazine, a columnist in Australia’s largest circulation newspaper The Sunday Telegraph, the Daily Telegraph and to AFTA Traveller magazine, travel editor of Yen magazine.

Nicole has been published in an anthology of train travel stories, ‘Off the Rails’ published by Harper Collins and a children’s cook book, ‘The Wonderful Wizard of Borneo’s magic recipe spells’, published by Lansdowne Macquarie. 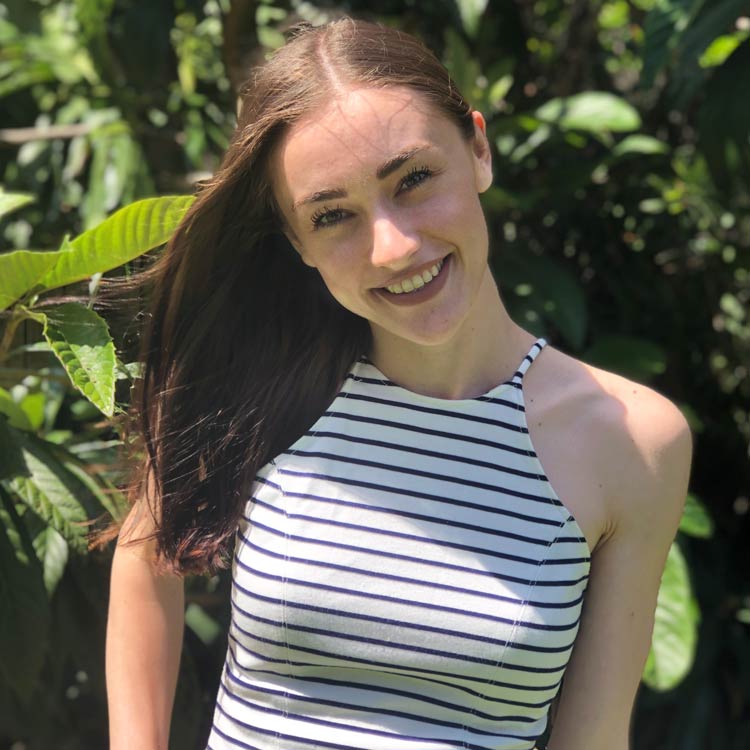 Megan Gaudry has a BA in Media. She has worked at Five Star PR for two years and been responsible for working on accounts including Mistere Spa and Retreats, India Tourism, Le Boat, Sunsail, The Moorings, Billabong Retreat, Star Clippers and France Montagnes. Her specialities including organising familiarisations, media and trade events and content and administration. 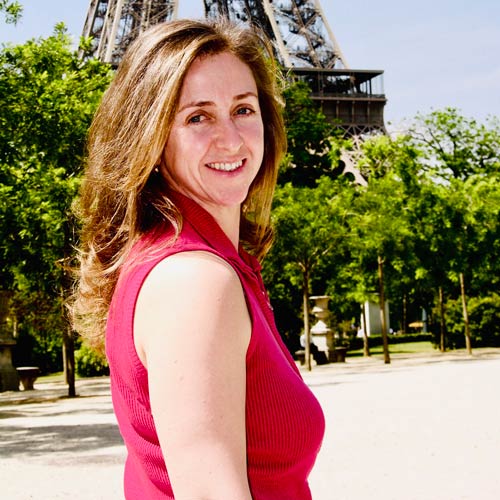 Rebecca Weisser has been an Australian diplomat meeting Fidel Castro, Gabriel Garcia Marquez and various other great men and rogues, who passed themselves off as heads of state. She now leads a relatively sedate existence as an occasional contributor to The Australian Spectator, Quadrant, The Australian Financial Review and The Australian and is an occasional commentator on ABC1’s The Drum, ABC News 24, ABC1’s Q&A and Sky’s The Bolt Report, Paul Murray Live, PVO, and Heads Up. She is interested in public policy,national affairs, international relations, literature, biography, history, poetry, dance, writing, classical music, jazz, travel, cinema and cycling. 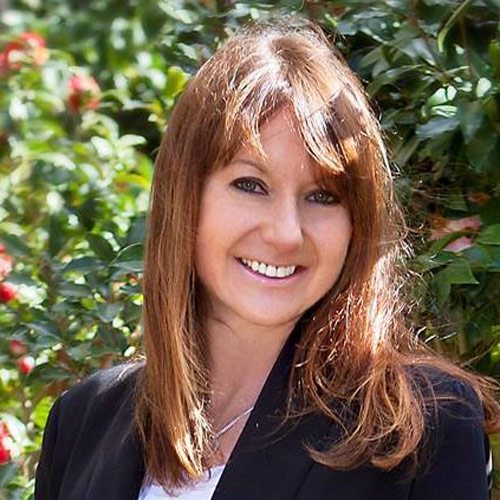 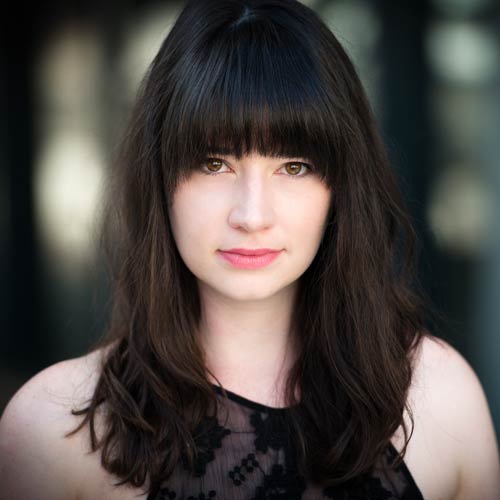 Mahala Wallace has a passion and zest for life, travel and all things creative. She has completed a Bachelor of Fine Arts Acting at the Queensland University of Technology and Postgraduate in Creative Writing at University of Technology Sydney. Her writing interests lie between her two passions: travel and film and television. In the field of travel, Mahala has held the position of editor of First Class Magazine since February 2018. Mahala is currently working on her first novel full of adventures and stories inspired by her own travels, her love of history and of a little bookshop she visited a long time ago. A woman always on the move, Mahala is in a constant state of planning her next adventure. 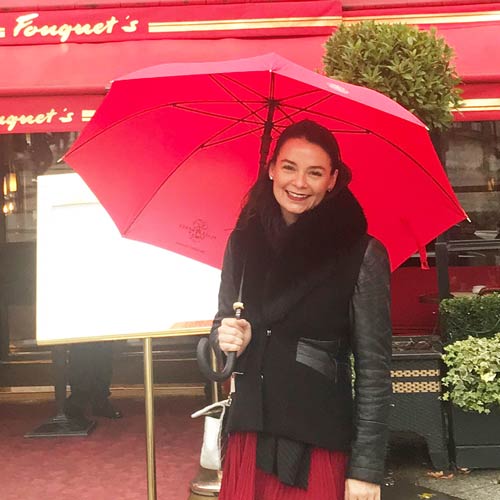 Renae Leith-Manos has diverse experience in media including magazine launches, writing, radio commentating, TV producing and on-camera presentation. She has written on just about every topic from one end of the scale to the other, including law politics, finance, property, travel, celebrity, lipsticks, fashion and food. She worked in the Custom Media division of ACP Magazines for several years conceptualising editorial strategies for clients. Her work in custom magazines has led her to diversify into marketing, editorial and on-line strategies for Australian and global businesses. She has lived and worked in Asia, as well as Europe but calls Sydney home for now. Her websites include bondibeauty.com.au and renaesworld.com.au 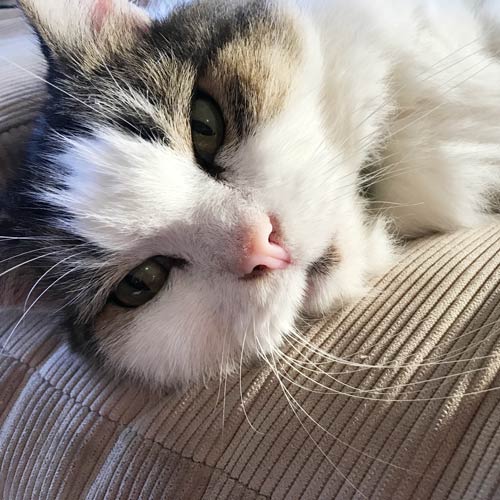 Tom is Five Star PR’s mascot cat. He loves watching cricket and his favourite foods are tuna and fresh Crystal Bay prawns. Whilst he may not be the most hard working member of the staff, we enjoy having him around because of his scintillating personality and good looks.